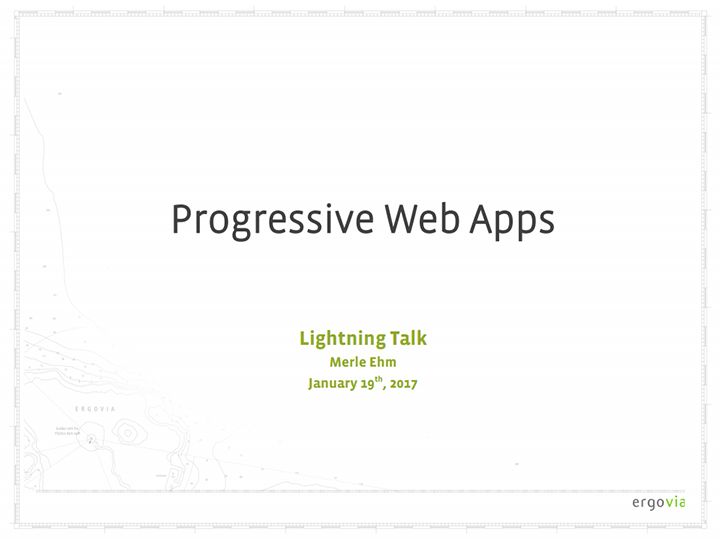 The short lightning talk intruduces the fundamentals of so called Progressive Web Apps. These kind of web apps are simple web pages with special characteristics. A real Progressive Web App loads fast and is even accessible on lost connectivity. It feels like a native app.

The technical keypoints are the use of a caching mechanism (Service Worker) and the definition of an app manifest file which makes it possible to install the web page at the home screen on a mobile device.

The talk uses the website of the PREACT project (https://www.preactjs.com) to demonstrate the key features, because this site was build as a Progressive Web App. It responds very quickly to user interactions and loads very fast. 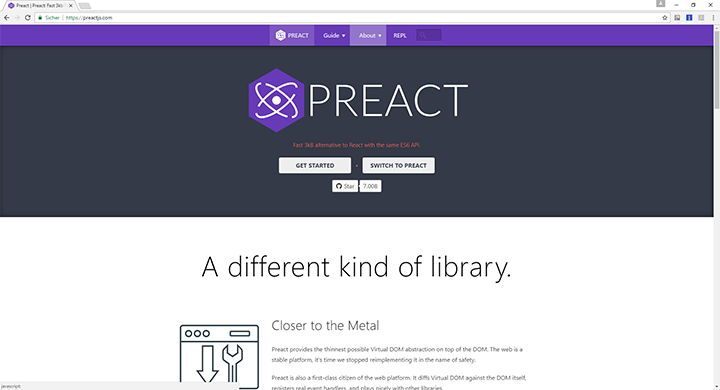 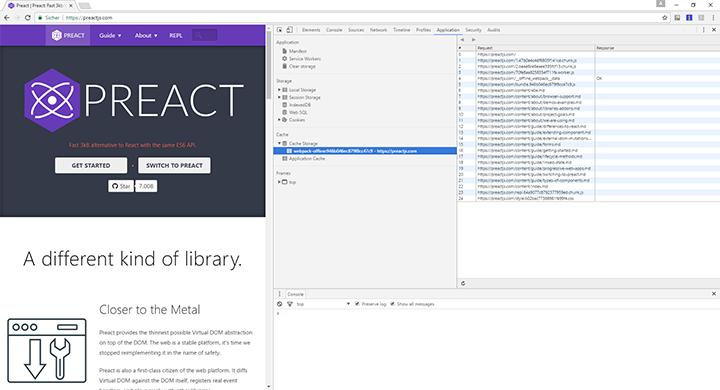 The Chrome Developer Tools also shows up the content of the App Manifest. It defines an app icon and a splash screen file. 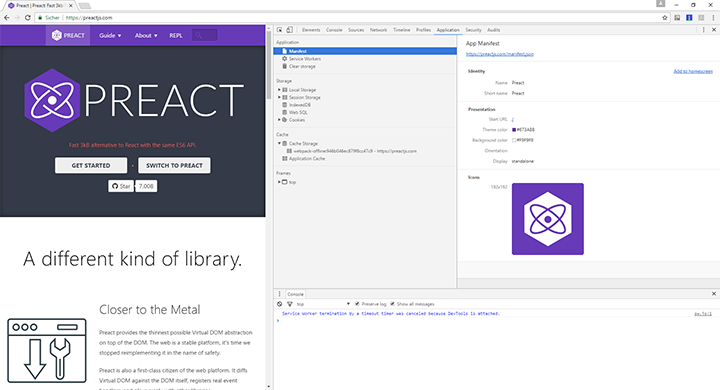 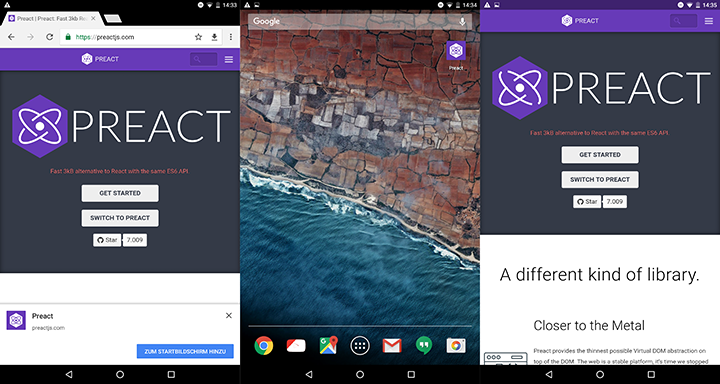 At the end of the talk we discussed amongst others about the relevance of the Google Play Store. The daily look into the store for new apps is meanwhile gone. Every user has already a set of required apps installed on the device. Therefore it wouldn’t be necessary to publish a new created app into the store. Rather a Progressive Web App will be more accessible via the web than via the Google Play Store.